Philippe is a French “globe-trotter” rugby coach and motivator of international groups.

The goal of my 1st public blog is to create interest in the world of rugby through my personal opinions, my articles and my videos.
It will be an opportunity to convey my vision of the oval ball, the changing rooms and how it is possible to manage a group of 44 players together with the staff.

I have a special memory, for which I will always be thankful, for the opportunity of having accompanied both the Italian National Team and the FranceXV Team with Nick Mallett and Jacques Brunel. 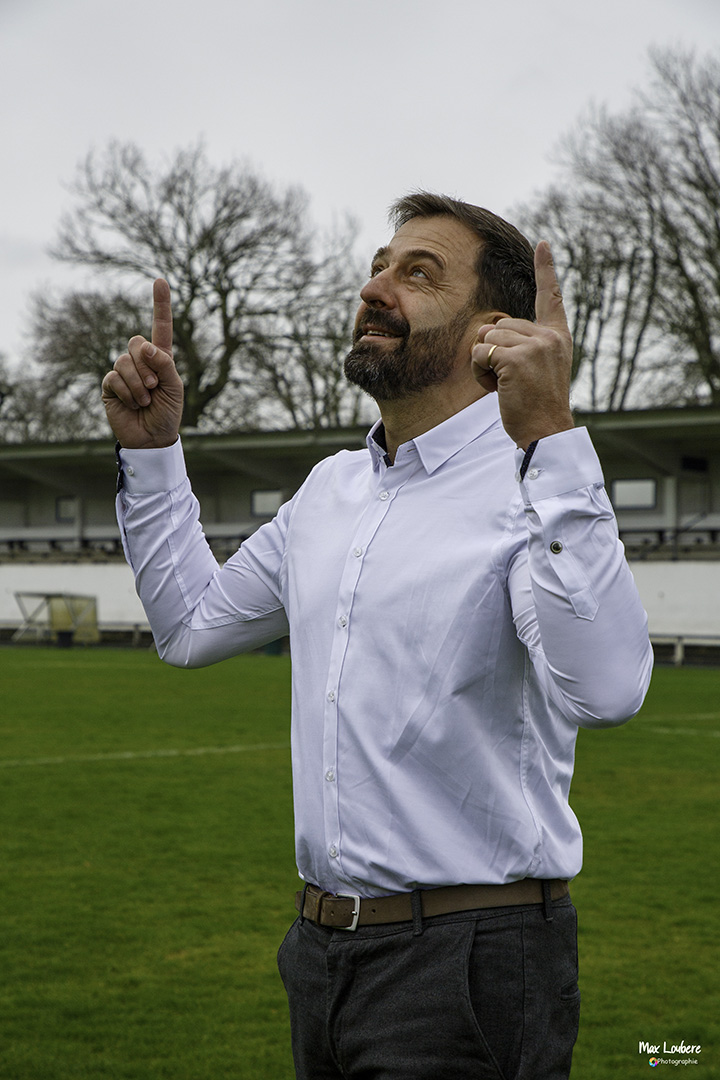 I have always had this passion for coaching.

In my childhood I was lucky to have a family of “rugby players”; in my village of Soustons (France) everyone plays rugby for culture.

It is daily bread for us.

Philippe Doussy, born on 20 December 1970 in Dax, is a French rugby player who plays as a scrum-half.

As a player, I remember being twice named “Best of the week” by the French magazine Midi Olympique,

Subsequently I ended my playing career with the US Montauban club that played in TOP20 between 1999/2000.

Starting in 2002 I embarked on my career as a coach, specializing in individual technique and footwork at the AS Rugby Rovato Academy (Italy)

FIND A FAVORABLE BOUNCE WITH AN OVAL BALL in rugby, in life and in carrying out your business strategy.

“I’ve been now working with Philippe for almost one year. Before that I knew him from reputation, because rugby is a small world.
I have to say that, on my first conversation with him, I knew that he will be way beyond my expectations.
Philippe is one of the most open minded spirit I met in rugby. His experience travelling all around the world makes that he thinks “outside the box”. That’s one of the greatest ability in high level, because everybody works hard.
More than his abilities, his personality makes him one of the most appreciated people in the team. He’s very professional and he keeps always his mood on the good side. He shines everywhere he is.
He’s as good in short term project as in long term project. He knows the importance of being in the present and preparing the future.
I’ll recommend him in every sports organisation. He’s a great sport culture and he takes the best of everything he sees.
I hope that I’ll work with him for a long time.”
Yannick Nyanga